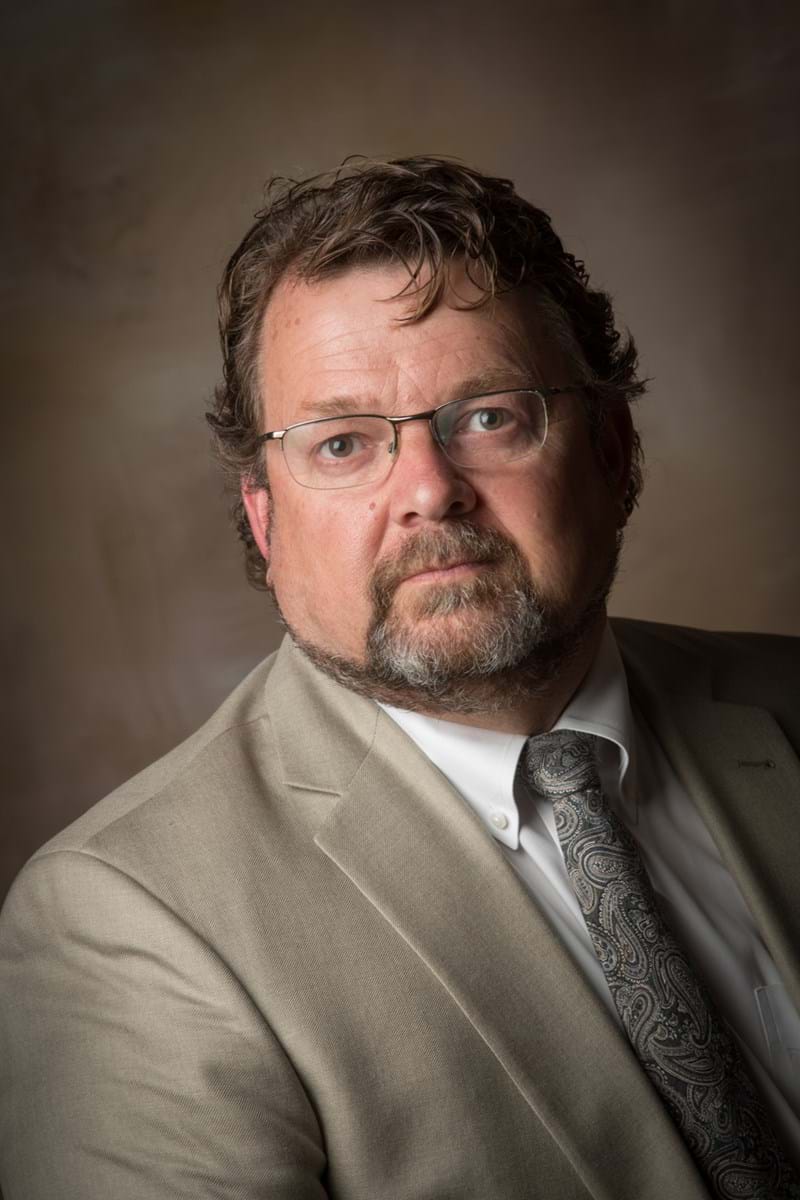 Adam O'Nan has served as Union County judge/executive since 2018.

He was appointed to the position in February that year, and he went on to win the general election in late 2018. He does not have an opponent in the 2022 general election.

Judge O'Nan currently serves on KACo's All Lines Fund Board.

O'Nan grew up on a farm in Sturgis, Kentucky, where he was taught firsthand the meaning of hard work and service to others. His family raised corn, soybeans, hay crops, hogs and cattle.

O'Nan has been married to Kristi Henshaw O’Nan for 33 years, and they have four daughters: Audrey, Sarah, Hannah and Emily. He also has two sons-in-law with one more joining the family in May 2023.

Perhaps his favorite role is that of “Pop” to two granddaughters, one grandson, and another granddaughter due in January 2023. When not in his official judge/executive position, he can almost always be found on his farm with his family.

Prior to becoming judge/executive, O'Nan joined his father as a partner in Land O’Nan Farms, and for 30 years, he continued the farm operations while expanding both the land base and cattle numbers. During those years, he held various leadership positions in both civic organizations and his church where he has been a deacon, elder and Sunday school teacher.

O'Nan worked briefly for the Internal Revenue Service as a revenue agent following graduation from college.

He graduated from the University of Southern Indiana with a degree in accounting.